Counselling and therapy yield relief and understanding, but for many it is a steady, challenging process. We are self protective and inclined to avoid pain, so it can take time and effort to build enough strength and safety to approach pain and deal with it.

Saying, “I don’t want this to be my story” signals that you’re turning a corner. You’re beginning to know what is causing the pain in your life and what is preventing you from recovering or getting well.

The story you don’t want will of course be unique to you, but its basis may not be uncommon:

Eminent trauma expert Bessel Van der Kolk (in his 2014 book, The Body Keeps the Score) quotes his admired psychiatry teacher Elvin Semrad, who often told his students that, “people can never get better without knowing what they know and feeling what they feel.”

Coming to know the unwanted story is a prerequisite for rewriting it. When it is possible to stop numbing, denying or avoiding the pain, and instead, to begin recognising it, you begin writing a new story for yourself. You commit to confronting painful truths, to processing them and to getting better. 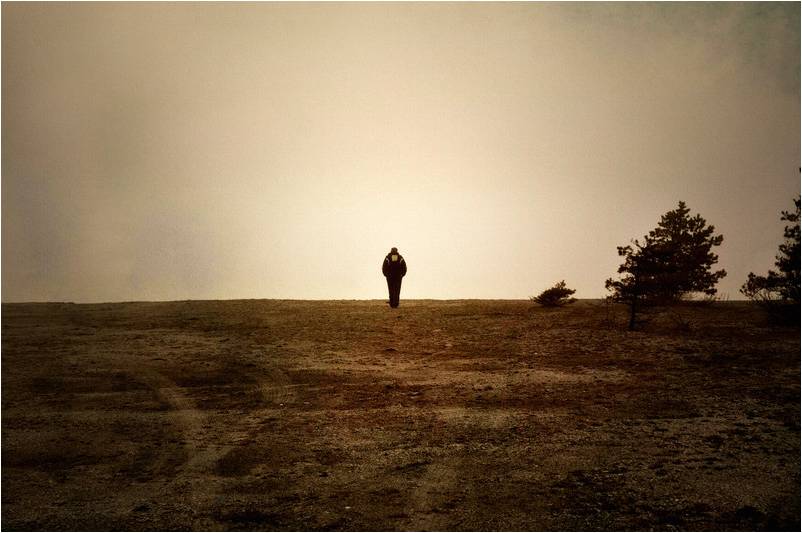 The cost of living with unspeakable truths

Van der Kolk refers to trauma as something that is unbearable and intolerable. This general definition is important because it highlights how something may be traumatic for one person but not another. Witnessing an event can be traumatic, or having someone you care about fall victim in some way can be traumatic. Physical, psychological or emotional circumstances can be traumatic.

Trauma is not something that is “all in your head”. Van der Kolk explains that research has revealed that trauma produces physiological changes. Of course the impact of trauma will depend on the individual, their make up and history, the nature of the trauma and what follows. However, no matter the nature of traumatic experience, living with unprocessed, unresolved trauma and its effects constricts, damages and sometimes ruins lives.

Most of us are spared the horrors of war. Soldiers surviving the battlefield will have experienced specific and extreme trauma and loss, but we can learn from reflecting on their life-and-death saga. In her 2012 book, Daring Greatly, Brene Brown shares a startling statistic:

“For soldiers serving in Afghanistan and Iraq, coming home is more lethal than being in combat. From the invasion of Afghanistan to the summer of 2009, the US military lost 761 soldiers in combat in that country. Compare that to the 817 who took their own lives over the same period. And this number doesn’t account for deaths related to violence, high-risk behaviours, and addiction.”

We can’t simply return to normal life after we experience something traumatic. Or in the case of childhood trauma, we can’t expect to live the life we want without the intrusion of trauma—in the guise of depression, anxiety, destructive and addictive behaviours and dysfunctional relationships. We need to address the residue of trauma, talk about what we don’t want to talk about, find a way to make sense of what seems incomprehensible.

Van der Kolk refers to three treatment paths, suggesting that most people will need a combination of them. The first he calls top down and it includes talking and reconnecting with people, coming to understand what is going on for us, and processing what happened to us. Second is medicines and technologies that address brain and body reactions. Third, he calls bottom up and this is about enabling the body to feel safety and strength again where these were robbed by trauma (and one focus on this front in his book is yoga).

There continue to be advances in research that translate into better treatment. However there must also continue to be advances in the way we respond to trauma in society. If talking about unspeakable truths is necessary for recovery, we must encourage and facilitate this talking – governments and communities must be willing to talk, as perpetrators, as victims, survivors, witnesses and supporters.

Last month marked the seventh anniversary in Australia of the Prime Minister’s sorry speech – Apology to Australia’s Indigenous peoples. The Royal Commission into Institutional Responses to Child Sexual Abuse continues the work it began two years ago. And now in 2015 Rosie Batty has been named Australian of the Year for her campaign that began a year ago when her 11-year-old son Luke was murdered by his father. Her speaking up has put domestic violence firmly on the agenda.

These initiatives are about making a safer future, but also about making it possible to heal from past wounds.

It is hopeful, in this improved climate of speaking of unspeakable truths, that individuals suffering from trauma will be heard and helped to make new stories and lives for themselves.

Beginning to know what you know and feel what you feel

When you begin to speak up, the conversation doesn’t always start with trauma.

Commonly it will start with talk of stress, anxiety or depression, problems at work or at home.

This week important talks with my clients began with:

Each of these people has a story right now that they don’t want to be theirs, but in saying so they are beginning to find the truth and write a new story for themselves. Knowing what you know and feeling what you feel makes getting better possible.